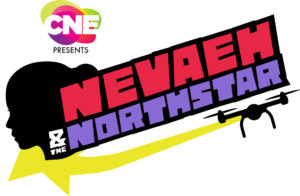 Since the spring of 2020, Jay and his wife Kerry have had a Major show in development. At the time, we were presented the opportunity to create one of the main attractions for Canadian National Exhibition. This piece has been incubating for over 2 years and it is finally coming to life!

Together with their development partners they have conceived, written and created the most wonderful show! An incredible collaboration between the the CNE @letsgototheex , Northstar Entertainment @northstarpyrofx & deRooted Immersive @derootedagency

Our show revolves around a tech-savvy girl named Nevaeh and her guiding light – a drone named NorthStar. Together, through a series of immersive sequences, they embark on the adventure of a lifetime, meeting dinosaurs, exploring seas, venturing through space and galaxies and much more.

This beautiful immersive show is fun for the whole family. With incredible state of the art technology, the show unveils environments using lasers, floor-mapping, 3D projections, indoor drones and more!

Nevaeh & The Northstar is a 30 minute show and is presented three times daily beginning August 19 – September 5, 2022 at the CNE. 24,000 visitors a day will experience the most cutting edge theatrical technology in a spectacular multimedia show at 1pm, 3pm & 6pm in the Coca-Coliseum.

Check out Jay T’s New Animation Reel – featuring some of the voices he’s had the pleasure of creating for Television & Film! 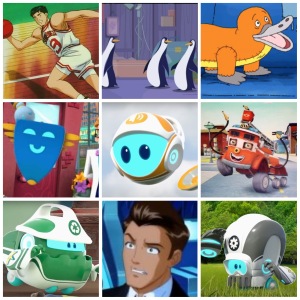 Recently, Jay T was honoured to join the Board of Mainstage Theatre Company. This incredible organization has been mentoring Toronto’s youth for over 10 years. They produce professional calibre productions for ages 11-21.

Jay is the exclusive Canadian distributor of Miller and Ben Tap Shoes. Check out Tap Shoes Canada to buy the best tap dancing shoes in the world!

Jay T recently recorded the role of Platy the Australian Platypus on the hit animated series Arthur for PBS and the role of Mr. Security on Inspector Gadget for DHX. 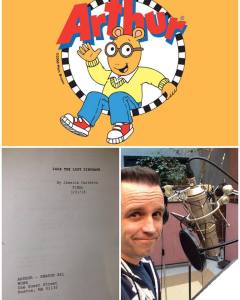 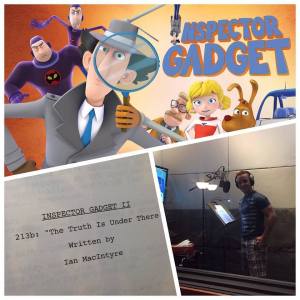 He is the voices of Data Bot, Build Bot & Garbage Bot for the new animated series Space Ranger Roger for DHX airing on Family Jr. 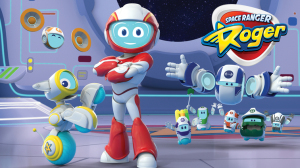 You can hear is voice on Treehouse playing Felix the Firetruck on “Trucktown”. 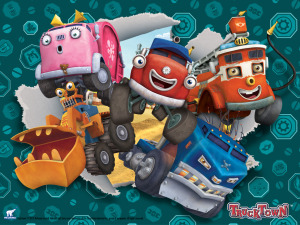 His home based professional grade recording studio has helped many actors create demos, self tapes and record projects. Check out: “Make Me A Tape”.

You’ll see Jay’s choreography at competitions across Ontario and the US being performed by the talented dancers at Dimensions in Dance.

This spring Jay will return as host of Ontario’s fastest-growing competition Dance Attack!