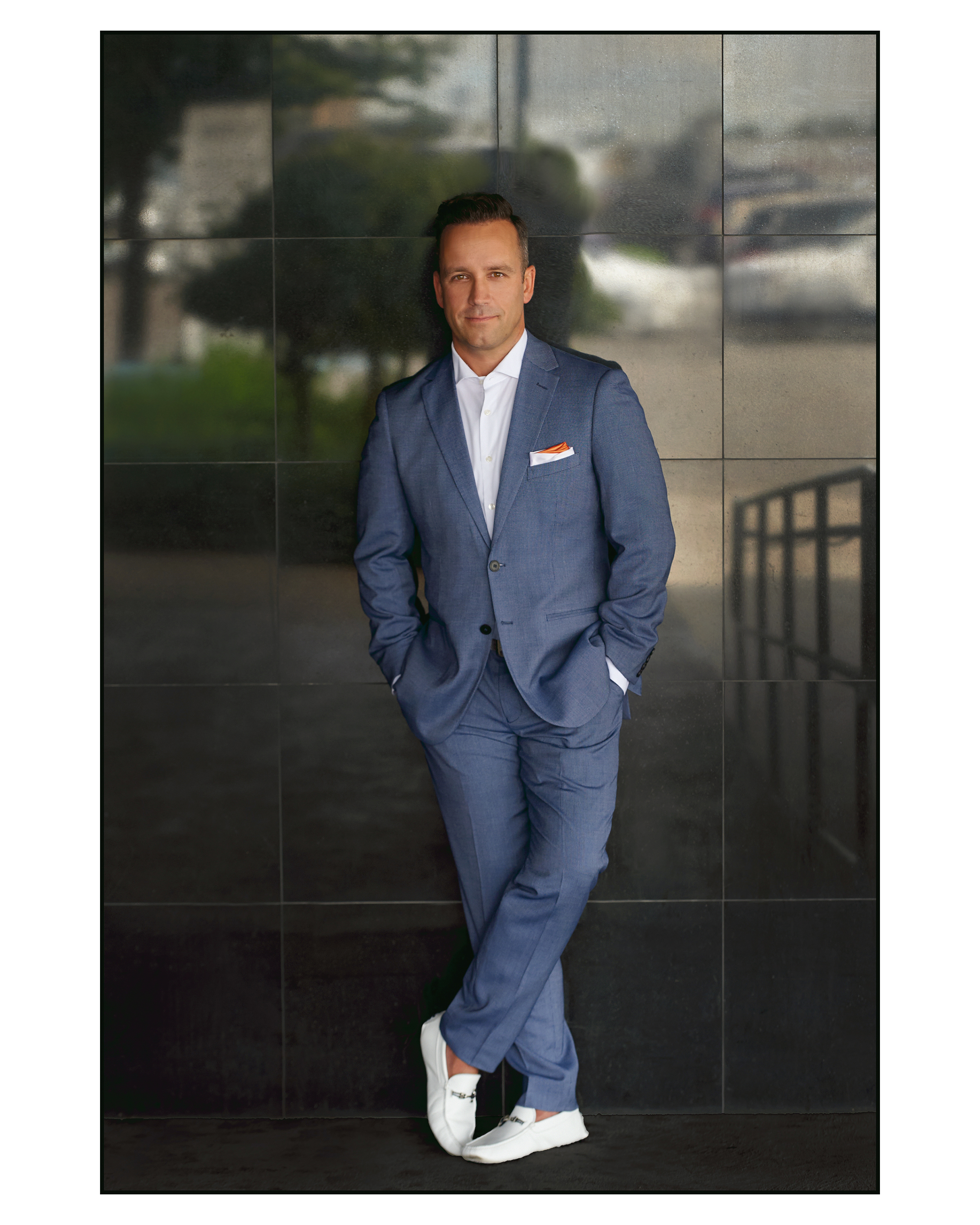 Jay T is a Dora Mavor Moore Award nominated performer, educator and adjudicator. His twenty-five year teaching career spans Canada’s most prestigious post-secondary arts institutions and dozens of dance studios. A graduate of Ryerson University’s dance program and a former Mr. Dance of Canada, he has been a faculty member at the Randolph College, George Brown College and Saint Lawrence College. Jay has been a guest teacher at Sheridan College, Canada’s National Ballet School, Etobicoke School of the Arts, Pearson School for the Arts, the Eastern Arkansas Ballet, Duboforce Mexico, Metro Movement and the Charlottetown Festival Young Company. He is currently the Tap Director at Dimensions in Dance in Kitchener, a choreographer for the Canadian Tap Team of World Performers and the Co-Owner & Director of Programming for the Toronto Dance Teacher Expo.
His professional choreographic credits include: Singin in the Rain (Drayton), The Fan (Odyssey Theatre), The Time of My Life (Soulpepper), The Haunted Hillbilly (Sidemart Theatrical), Little Shop of Horrors (Magnus Theatre) & Dads II (Magnus Theatre).
As a performer, he continues to work in theatres across the continent. He has performed for The Stratford Festival, Mirvish Productions, Capitol Theatre, Charlottetown Festival, Stage West, Drayton Entertainment, Clearchannel Entertainment and dozens more. Some of his favourite roles include: Cosmo in Singin in the Rain, Lumiere in Beauty and the Beast, Bobby in Crazy for You, Skimbleshanks in Cats, Nana in Peter Pan, Pepper in Mamma Mia, Jimmy in White Christmas, Ethan in The Full Monty, Jinx in Forever Plaid, Cecil in Anne of Green Gables, Batboy in Batboy the Musical, Action in West Side Story, Barnaby in Hello Dolly.
An accomplished voice-over actor, Jay is the voice of Platy the Platypus on Arthur (PBS Kids), Data Bot, Build Bot & Garbage Bot on Space Ranger Roger (Family Jr), Mr. Security on Inspector Gadget (Teletoon/Netflix), Felix on Trucktown (Treehouse), Blinky on Willa’s Wild Life (YTV / Discovery), Satoru Kakuta on Slam Dunk and Tad in the animated feature Totally Spies-The Movie. His voice has been used by Royal Bank, Microsoft, Pfizer, Subaru, CBC, Aleve, Cepacol, Air Transat, and Motorola.
He’s appeared on Netflix/Hulu’s The Handmaid’s Tale, Discovery Channel’s Mayday, Showcase’s Lost Girl, CBC’s Getting Along Famously, Showtime’s Queer As Folk and the Gemini nominated film From Time to Time. He also provided the motion capture for the lead character Hadyn in the PS4 game Dark Sector.
Jay is one of North America’s most prolific talent adjudicators and has judged and hosted over 200 talent competitions, pageants and festivals across the globe. He is the Co-Owner/Host of Dance Attack Competition & Point of View Photo & Video. Jay is a member and contributor to the Professional Adjudicator Alliance manual, has written articles for The Agent’s Book and had a column in Dance Canada Quarterly. Jay is proud to serve on the board for Mainstage Theatre. He is the Director of Business Development for Dance PossAbilities – a Inclusion course for dance and movement teachers. He is a recipient of a Tyrone Guthrie Award and a Maud Whitmore Scholarship.
Jay is the owner of Tap Shoes Canada and is the exclusive Canadian & global online distributor of Miller & Ben Tap Shoes.
On Facebook & Instagram:
@jaytschramek
@TapShoesCanada
@dance_attack_canada

His professional grade home recording studio “Make Me A Tape” is the where industry professionals come to record their voice demos, songs & self tapes. Jay is proud to be a member of AACE – The Association of Acting Coaches & Educators, a best practices organization of acting coaches and educators committed to maintaining respectful learning practices.

He is represented by Shari Quallenberg & Noëlle Jenkinson at AMI – Artist Management Inc. 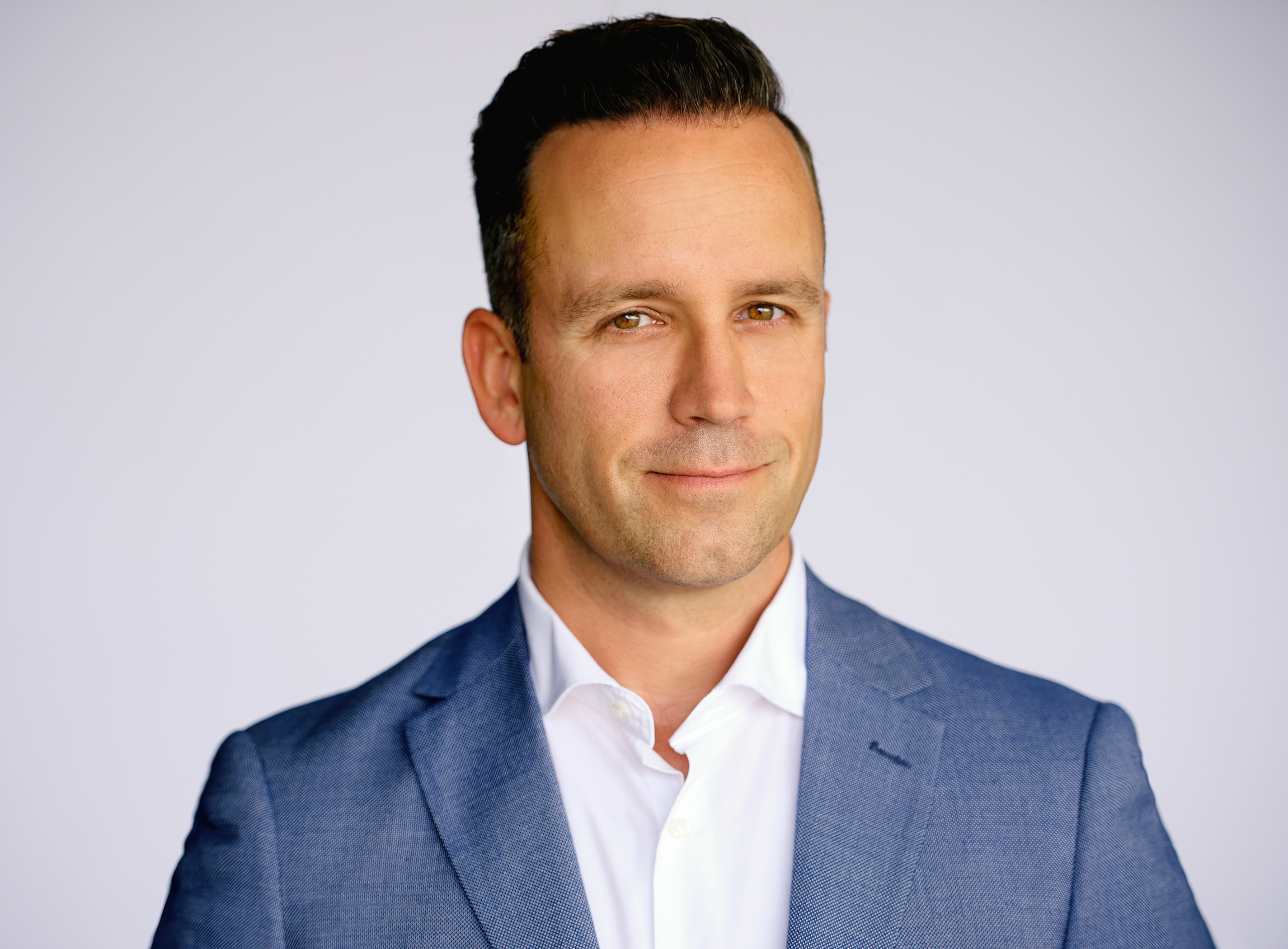